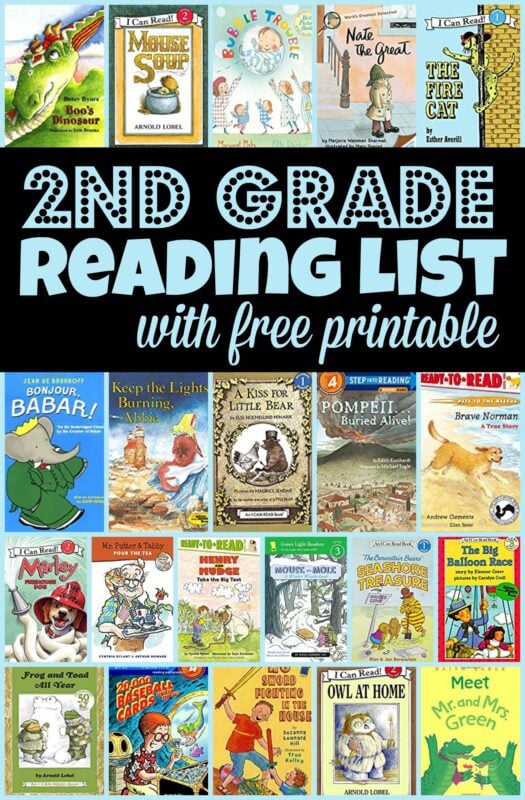 Most grade 2 students are able to read a lot on their own. And the more they read, the quicker they read, the better word fluency, the bigger vocabulary they will learn, the better their spelling typically gets, and the more they will start to love reading. Because we all tend to love things we are good at. So help your second grader pick really great books they will enjoy reading with this 2nd Grade Reading List.

Whether you are a parent, teacher, or homeschooler you will love this carefully gathered 2nd grade reading books! Plus, don’t miss the free printable book list at the bottom of the post. Simply scroll to the bottom of the post, under the terms of use, and click on the text link that says  >> Download <<. The pdf file will open in a new window for you to save the freebie and print the 2nd grade reading books printable template.

So without further to do, here are the best second grade reading list arranged by book level (easiest to hardest).

Boo’s Dinosaur by Betsy Byars (1.8) explores sibling relationships through a story about a young girl named Boo, her brother Sammy, and a dinosaur that only she can see.

Bubble Trouble by Margaret Mahy (1.9) follows a young girl named Mabel as she and her family chase her little brother who got trapped in a bubble and floated away.

Nate the Great by Marjorie Weinman Sharmat (2.0) is the first in a series about a young detective who solves mysteries with the help of his friends.

Daniel’s Duck by Clyde Robert Bulla (2.0) is a story about a young boy named Daniel who lives during pioneer days. After carving an animal, he is hurt when others laugh at him, but he learns an important lesson about bringing joy to others.

The Best Nest by P.D. Eastman (2.1) follows Mr. and Mrs. Bird as they try to find a better nest, leading to some interesting locations.

My Brother, Ant by Betsy Byars (2.2) shares four stories about Ant and his big brother as they have some funny and exciting adventures together.

Keep the Lights Burning, Abbie by Peter Roop (2.2) tells the true story of Abbie Burgess, the young girl who kept the lighthouse lamps burning during a terrible storm in 1856.

A Kiss for Little Bear by Else Holmelund Minarik (2.3) follows a thank you kiss from Little Bear’s grandmother as it travels from animal to animal, making it’s way back to Little Bear.

Brave Norman : A True Story by Andrew Clements (2.3) tells the heroic story of Norman, a blind dog who saves a young girl from the water.

Daniel’s Mystery Egg by Alma Flor Ada (2.3) follows a young boy named Daniel and his class as they try to guess what is inside the egg that Daniel found.

Bonjour, Babar by Jean De Brunhoff (2.3) introduces little ones to the elephant named Babar, and all of the adventures that he embarks on.

Pinkalicious: The Pinkerrific Playdate by Victoria Kann (2.4) joins Pinkalicious and her new friend Rose as they enjoy a playdate full of fun activities.

Mouse Soup by Arnold Lobel (2.4) follows a little mouse trying to escape becoming a Weasel’s dinner by distracting him with stories.

Amelia Bedelia by Peggy Parish (2.5) introduces readers to the beloved character who constantly gets into trouble by taking figures of speech literally.

Marley: Firehouse Dog by John Grogan (2.5) joins Marley’s family as they visit the firehouse, and get a surprise visit from Marley the dog who decides to join them.

Wagon Wheels by Barbara Brenner (2.6) tells the story of 3 brothers who learn to take care of one another and face the dangers in the wild together.

Frog & Toad All Year by Arnold Lobel (2.6) is a collection of stories following the beloved characters as they have fun together through each of the seasons of the year.

The Big Balloon Race by Eleanor Coerr (2.6) follows the young Ariel as she sneaks aboard her mother’s hot air balloon on the day of the big race.

Owl at Home by Arnold Lobel (2.7) is a collection of stories that introduce the reader to the adorable Owl and his life at home.

20,000 Baseball Cards Under the Sea by Jon Buller (2.7) joins a young boy named Roger, and his older friend Kenneth as they go on an undersea adventure and discover a valuable treasure.

Meet Mr. & Mrs. Green by Keith Baker (2.8) follows two alligators as they go camping, head to the fair, and eat lots of tasty snacks together.

Mr. Putter & Tabby Pour the Tea by Cynthia Rylant (2.8) introduces readers to a lonely old man named Mr. Putter, and the cat who becomes his friend.

No Sword Fighting in the House by Susanna Leonard Hill (2.8) follows two young boys as they take their sword fighting outside, and cause trouble for their gardener mother.

Pompeii Buried Alive by Edith Kunhardt Davis (2.9) is a factual retelling of the events of the Pompeii eruption, and the lives of those living near Mount Vesuvius at the time.

Hill of Fire by Thomas P. Lewis (2.9) tells the story of a farmer in Mexico and a volcano that erupts in the middle of his cornfields.

The Fire Cat by Esther Averill (2.9) follows a cat named Pickles as he is adopted by the local firehouse and learns how to be a fire cat.

Frog and Toad are Friends by Arnold Lobel (2.9) is a collection of stories following Frog and Toad, two best friends who love spending time together.

Mouse and Mole: A Winter Wonderland by Wong Herbert Yee (2.9) follows two best friends who like doing different things, but still love being together.

Pet Show by Ezra Jack Keats (2.9) tells the story of a young boy named Archie as he tries to join the neighborhood pet show, even after his cat goes missing.

The Titanic Lost & Found by Judy Donnelly (3.0) is an informative account of the sinking of the Titanic, and the discovery of the wreckage many years later.

Caps for Sale by Esphyr Slobodkina (3.1) follows a cap selling peddler as he tries to outwit a group of mischievous monkeys.

The Gingerbread Boy by Paul Galdone (3.2) tells the story of an older couple who long for a child, and create a gingerbread boy to bring them joy and companionship.

Owl Moon by Jane Yolen (3.2) follows a young girl and her father as they go owling in the woods one winter evening.

The Sword in the Tree by Clyde Robert Bulla (3.2) is a story of Shan, a boy who becomes a knight during the times of King Arthur, and the adventures that he has.

The Three Little Pigs by Paul Galdone (3.2) is a retelling of the classic story about 3 pigs who go out on their own, and the wolf who hunts them.

A Gift for Tia Rosa by Karen T. Taha (3.2) follows a young girl named Little Carmela as she deals with the illness and death of her beloved neighbor, and decides on a way to express her love. 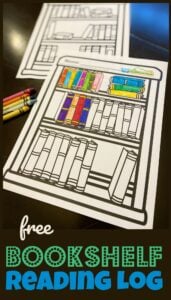 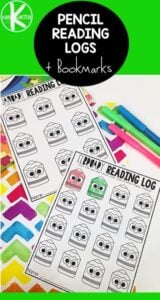 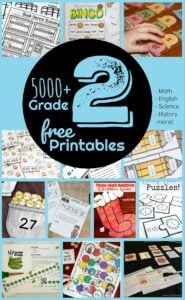 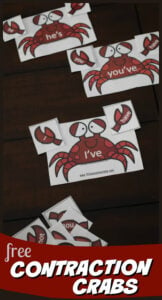 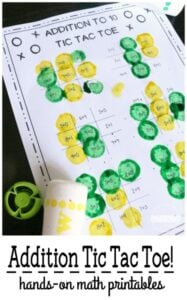 Looking for more free printable activities for second graders? You will love these activities:

Don’t miss all our free 2nd grade worksheets and our other printable worksheets for prek-12th grade students.  We have printable math worksheets, english worksheets, history for kids, cool science experiments, and even fun activities for kids to go with every season and holiday throughout the year! 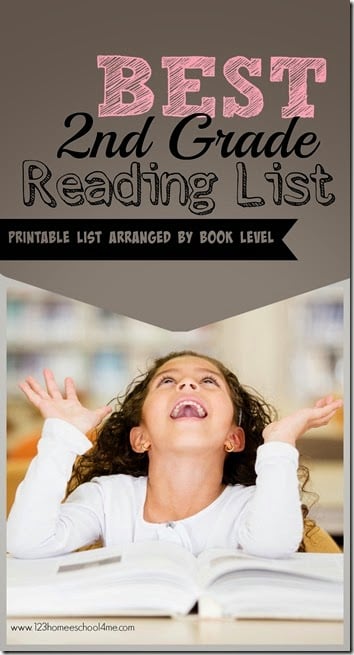 To make it easies to pick out books at the library I made a printable from this list. Just pick the style you like and print that page. Fold in half and laminate for a convenient bookmark. Use a dry erase markers to cross off books you finish.

By downloading from my site you agree to the following: