Learn all about the Nineties for kids with this American History for Kids reader for kids to color and learn! Learn about life in the 1990s with elementary age students from pre-k, kindergarten, first grade, 2nd grade, 3rd grade, 4th grade, 5th grade, and 6th grade students.  Simply print pdf file with 1990s for kids for kids to learn about life in the 90s while having fun coloring the cute pictures and learning about 90s’ fashion, U.S. Presidents, Furby and the technological changes with computers and flip phones, and more! 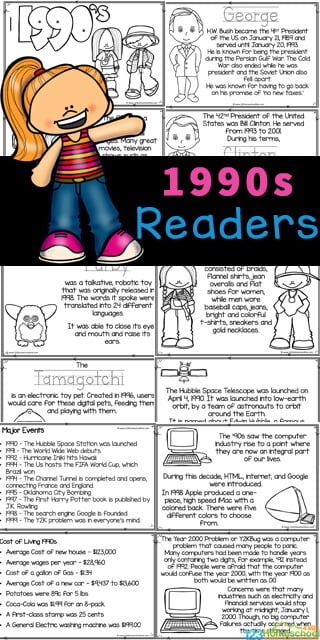 Whether you are a parent, teacher, or homeschooler – you will love this low-prep activity for helping students learn about the 1990s. One of the easiest ways to help kids learn and remember is to have them read and study the people, the country and the way of life during this era. This american history for kids reader is a great introduction to the 1990s fashion, flip phones, computer advances, video game, and the Presidents of the US during this decade. Use this 1990s for kids lesson with kindergartners, grade 1, grade 2, grade 3, grade 4, grade 5, and grade 6 students.

Start by scrolling to the bottom of the post, under the terms of use, and click on the text link that says >> _____ <<. The pdf file will open in a new window for you to save the freebie and print the template.  Now simply print the black and white pages on plain printer paper and cut the pages in half before stapling the book together. 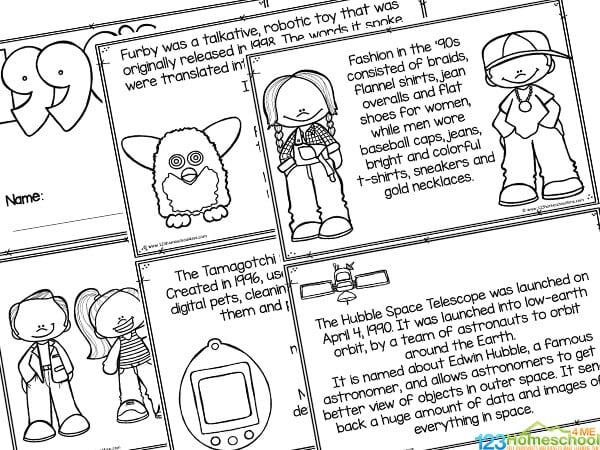 These life in 1990 mini books contain one cover page that children can decorate their own. After this, there are multiple pages all about the 1990s to add behind this. While reading these books, children will learn about: 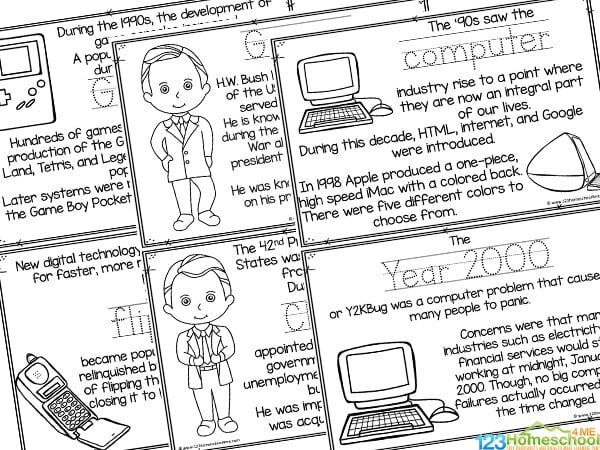 The 90s was a decade of technological changes. Many great movies, television shows such as Friends, and music was also released. New and interesting dance moves were born, and the fast-food scene grew. The ‘90s saw the computer industry rise to a point where they are now an integral part of our lives. During this decade, HTML, internet, and Google were introduced.  In 1998 Apple produced a one-piece, high speed iMac with a colored back. There were five different colors to choose from.

The Year 2000 Problem or Y2KBug was a computer problem that caused many people to panic. Many computers had been made to handle years only containing two digits, for example, ‘92 instead of 1992. People were afraid that the computer would confuse the year 2000, with the year 1900 as both would be written as 00.  Concerns were that many industries such as electricity and financial services would stop working at midnight, January 1, 2000. Though, no big computer failures actually occurred when the time changed.

Furby was a talkative, robotic toy that was originally released in 1998. The words it spoke were translated into 24 different languages. The Tamagotchi is an electronic toy pet. Created in 1996, users would care for these digital pets, cleaning up after them, feeding them and playing with them. If these pets were neglected, they would get sick or even die. Millions of these handheld devices were sold during the 1990s.

During the 1990s, the development of game consoles increased. A popular handheld game system during this decade was the Game Boy. Hundreds of games were released during the production of the Game Boy, with Super Mario Land, Tetris, and Legend of Zelda being the most popular ones. Later systems were released by Nintendo including the Game Boy Pocket and the Game Boy Advance.

New digital technology in the 1990s, paved the way for faster, more reliable and smaller mobile phones. In the late ‘90s, flip phones became popular, though their dominance relinquished by the mid-2000s. The motion of flipping the phone to answer a call and closing it to hang up was seen as cool or hip.  Created in 1996, the first flip phone released was   the Motorola StarTac.

Fashion in the ‘90s consisted of braids, flannel shirts, jean overalls and flat shoes for women, while men wore baseball caps, jeans, bright and colorful   t-shirts, sneakers and gold necklaces. The Hubble Space Telescope was launched on April 4, 1990. It was launched into low-earth orbit, by a team of astronauts to orbit around the Earth.  It is named about Edwin Hubble, a famous astronomer, and allows astronomers to get a better view of objects in outer space. It sends back a huge amount of data and images of everything in space.

George H.W. Bush became the 41st President of the US on January 21, 1989 and served until January 20, 1993. He is known for being the president during the Persian Gulf War. The Cold War also ended while he was president and the Soviet Union also fell apart. He was known for having to go back on his promise of ‘no new taxes.’  The 42nd President of the United States was Bill Clinton. He served from 1993 to 2001. During his terms, Clinton appointed many women to top government roles, kept the unemployment rates low, and had a budget surplus. He was impeached in 1998, though was acquitted by the Senate. 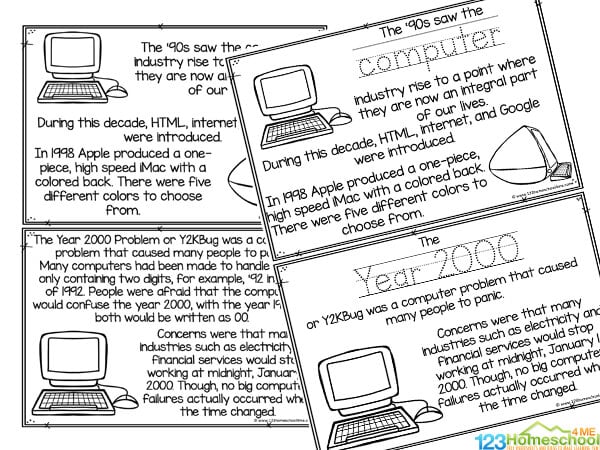 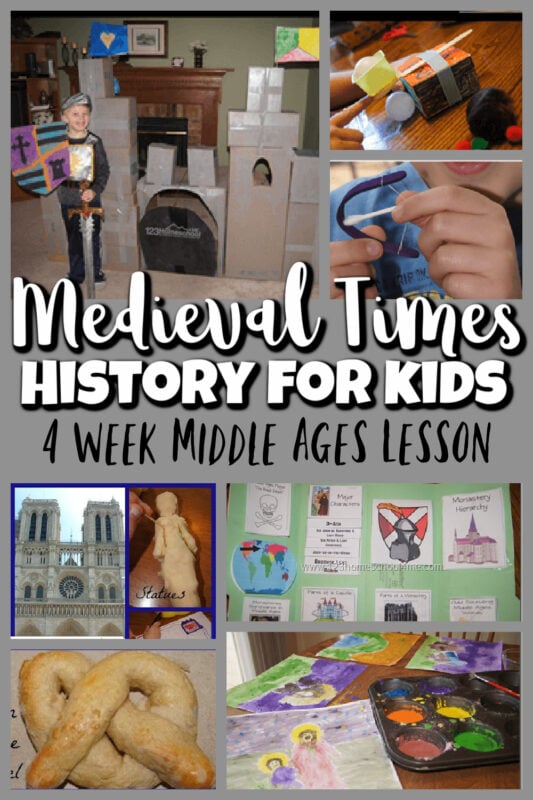 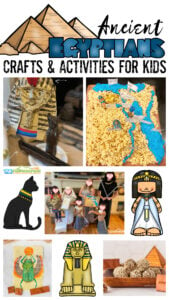 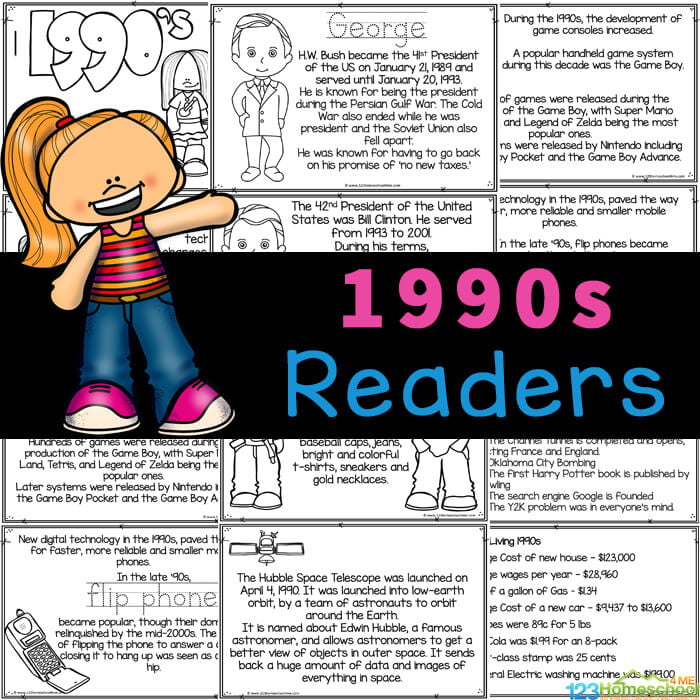