Start by scrolling to the bottom of the post, under the terms of use, and click on the text link that says >> _____ <<. The pdf file will open in a new window for you to save the freebie and print the template.

One way that math is learned and mastered is when kids are able to form connections. This could be connections to themselves, the real world, or other math they know. By connecting something knew to something known, they are deepening their comprehension.

While this is intended for first or second grade kids just being introduced to multiplication, you can certainly use this to get back to basics with older kids who are struggling.

This Hands-On Introduction to Multiplication does require a little prep before you’re able to use it, but you can then store it to refer back to again and again.

First, I suggest you print and laminate all pages of the file. This includes 3 building mats and “equal groups” objects for kids to manipulate. Then you’ll need to cut out the groups of objects. You could possibly let your kids help with this, if they’re good with scissors. 🙂

Then you’re ready to explore addition and multiplication with equal groups! Use the first mat to simply review repeated addition. Kids can choose a collection of groups to place on their mat, then write an addition equation to find the total in the set. Be sure they are choosing equal groups, not mixing and matching. For example, they can choose as many groups as they like, as long as the same objects are in each. 6 groups of pencils or 3 groups of bugs, etc.

I intentionally used different pictures for each group, so you can easily say, “Don’t mix pencils and bugs, or footballs and fish.” So hopefully, they will easily see that each group has an equal number of objects.

Then as you work with them, talk about it as equal groups, not merely addition. Ask questions such as, “How many groups of footballs did you make?” or “How many bugs are in each group?” After they’ve had a chance to play with it and create their own problems, you can write addition sentences for them, and ask them to build it with pictures.

For example, you might write, “2+2+2+2=” and let them add 4 sets of apples on the mat and then solve the addition problem. When they are comfortable, you can move onto the second mat.  The second mat reinforces the equal groups concept and prepares them for writing multiplication sentences. Use this as the first, but this time write how many groups and how many objects are in each group. Then they are to find the total. 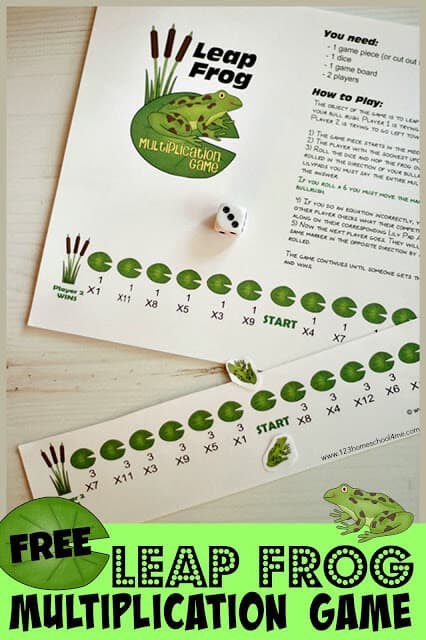 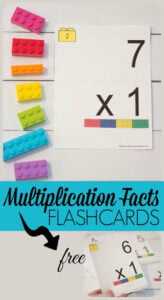 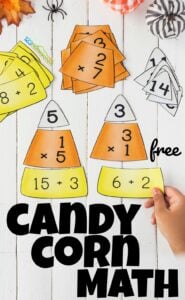 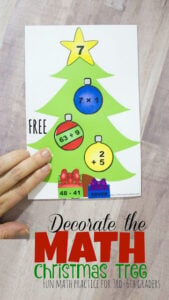