Who knew you could make so many amazing things from kool aid? We have found so many really fun Kool Aid Recipes for Play like cook aid playdough, kool aid candy, kool aid rock candy, koolaid cookies, and so much more! These are sure to be a hit with your kids! Whether you make koolaid slime or kool aid art projects, these EPIC kool aid projects are sure to be a hit with your toddlers, preschoolers, kindergartners, grade 1, grade 2, grade 3, grade 4, and grade 5 kiddos. 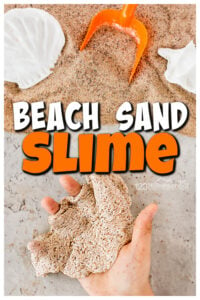 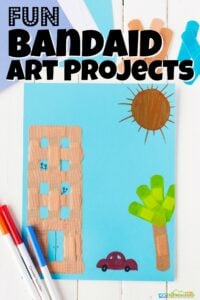 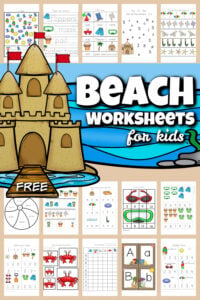 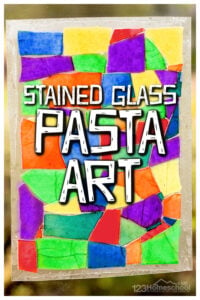 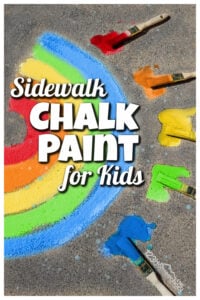 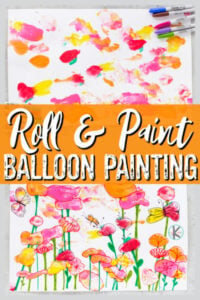 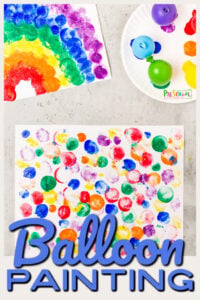 Looking for more fun ways to play with balloons this summer?