Whether you are a parent, teacher, or homeschooler you will love this fun, simple science lesson to help elementary age students learn about simple machines for kids. This levers and pulleys activities in our study include both hands-on projects and pulleys and levers experiments with easy explanations that kids can understand. These lever and pulley ideas are perfect for preschoolers, kindergartners, grade 1, grade 2, grade 3, and grade 4 students. Keep scrolling to learn more and see the rest of our simple machines for kids study!

This is the fifth and final part of our Simple Machines hands-on science unit. In this Levers and Pulleys Simple Machines Lesson we have talked about the six simple machines: inclined plane, wheel & axle (including a close up on gears), screw, wedge, lever, and pulley.

A door is a type of lever. Depending on where you push on it, it takes more or less force (effort) to move it.  Some examples of a lever include the back side of a hammer, catapult, shovel We tried an experiment to show how levers work. We used a ruler, Lego Duplo as our fulcrum, and a book. Then the kids pushed down on the opposite end.

We experimented how moving the fulcrum (the tension point in the middle of the ruler) made lifting the book either harder or easier depending on which way you moved it. Having the fulcrum closest to the object we were lifting made it easiest .

Ever since our Medieval Ages history unit my kids are even more into castles. So we just had to make the common middle ages lever – a catapult.

A pulley is a simple machine with one or more grooved wheels connected by a rope. It is used for lifting, lowering, or moving objects. Some examples of pulleys include cable cars, ski lifts, playground zipline, and more. We made a simple pulley to send messages back and forth across the room. This kids thought it was hilarious! Then we tried an experiment using several pulleys. By having more than one pulley it made the job easier.

This experiment allowed our 4 year old preschooler to pull the rope at the end so that despite mommy and daddy pulling the sticks apart, they went together easily with just her little bit of effort. To reinforce both the simple machines we learned about his week (levers and pulleys) we used this fun, hands on K’nex Education Lever & Pulleys 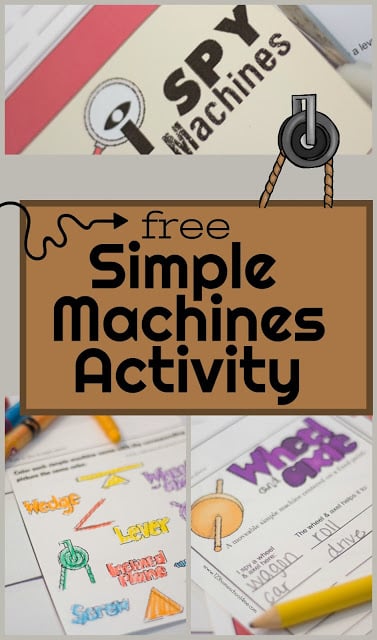 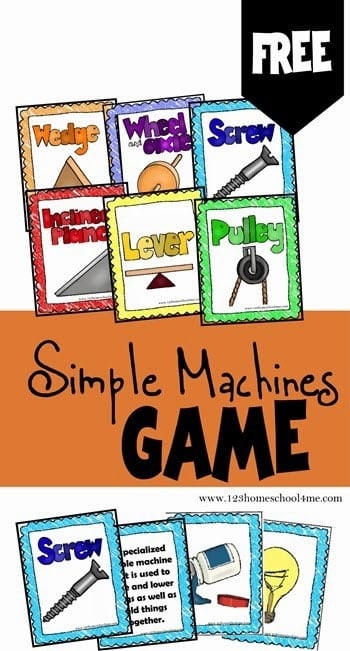 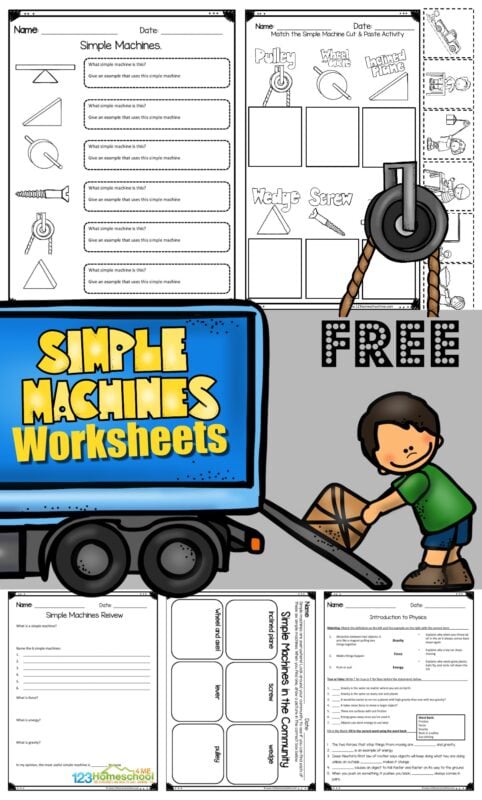 Looking for more epic simple science experiments to help kids learn and explore the world around them? Try these educational activities for students: