In week 2 we learned about the shot hear around the world lesson allowed us to dive deeper into the American Revolutionary War using our lapbooks, books, and minute man drills.

The Shot Heard Round the World

This week we watched episodes 6-12 from the outstanding Liberty Kids video series.  (If you have middle school+ age children you might want to check out  The Founding of America Megaset) Goofy so looks forward to each exciting & informative new episode! I find in his free time he is often times roll playing scenes from the series!

We studied the following events from the Revolutionary War this week.

Lexington & Concord –  April 18, 1775 (we acted this out beginning with Paul Revere’s Ride performed by Tinkerbell =-)

“One if by land, two if by sea.” Paul Revere

“Stand your ground. Don’t fire unless fired upon. But if they mean to have a war; let it begin here.” Captain John Parker

We practiced being minutemen who were ready in a minute to fight the British. We grabbed a backpack, gun, and hat. This was so much fun all week long. Goofy reminded me as he went to bed that the British might come in the middle of the night =-) They did wake him up a couple of times – like this one! 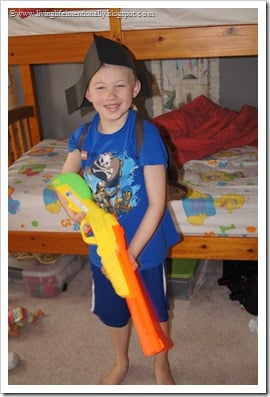 May 10, 1775 The Americans raided the fort to get needed ammunition. (Ethan Allen, Green Mountain Hero)

To the shock & surprise of the British, Col William Prescott’s troops built a a fort on Bunker hill almost overnight. Bunker Hill was the first large battle. They did not have very much ammunition – so the patriots were told “Don’t fire until you see the whites of their eyes” Col William Prescott (saying originated with Prince Charles of Prussia) 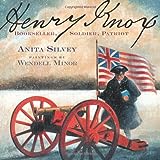 Jefferson was an American Founding Father who was the principal author of the United States Declaration of Independence (1776) and the third President of the United States (1801-1809). He also represented Virginia at the Continental Congress, as their governor, and after the war as minister to France. 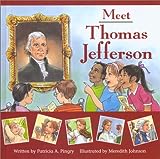 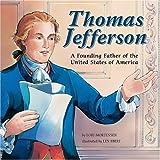 John Hancock was one of the wealthiest men in Colonial America, was a merchant, statesman, and prominent Patriot of the American Revolution. He served as president of the 2nd Continental Congress and as Governor of Massachusetts. His large, stylish signature was the first on the Declaration of Independence making “John Hancock” synonymous for signature in the United States.

We practiced making our own stylish signatures.

John Adams was an American Founding Father, lawyer, Massachusetts statesman, diplomat and political theorist. A leading champion of independence in 1776, he was the second President of the United States (1797-1801). Abagail is remembered for the many letters she wrote to her husband while he stayed in Philadelphia, Pennsylvania, during the Continental Congresses.

Daniel Morgan was an American pioneer, soldier, and United States Representative from Virginia. One of the most gifted battlefield tacticians of the American Revolutionary War leading “Morgan’s Riflemen” (he is included in other books from the Timeline section)