Are you learning about the human body? Kids will love understanding how the human ear works while creating this Ear Anatomy Science Project. 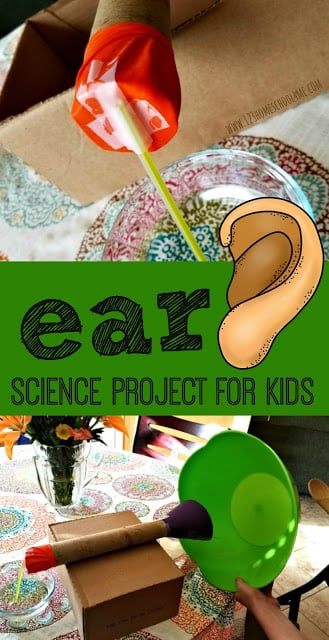 We’ve been learning about the senses this week at our house. It’s been fun experimenting with and testing our own senses. We revisited a few sound experiments we had done in the past, and then decided to take thinks further and make our own model ear.

Ears are uniquely designed to collect vibrations in the air. These vibrations are called sound waves. It is these waves that create the sounds we hear. Our sense of hearing comes from our ability to translate sound waves into nerve signals that the brain identifies as a particular sound.

Our ears funnel sound waves through the ear canal to the eardrum. The eardrum is a thin piece of skin that is stretched tight like a drum. When sound waves hit the eardrum, the eardrum vibrates which is sensed by other parts of the ear and a nerve signal is sent to the brain. The brain determines what the sound is. 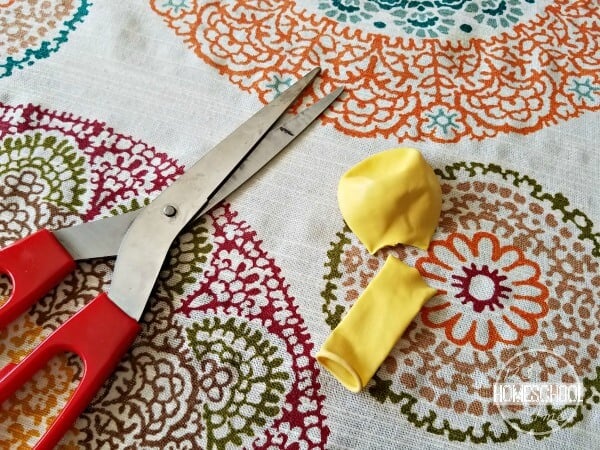 You can create your own model ear to show how the ear works using supplies you probably have on hand right now. Collect the following: 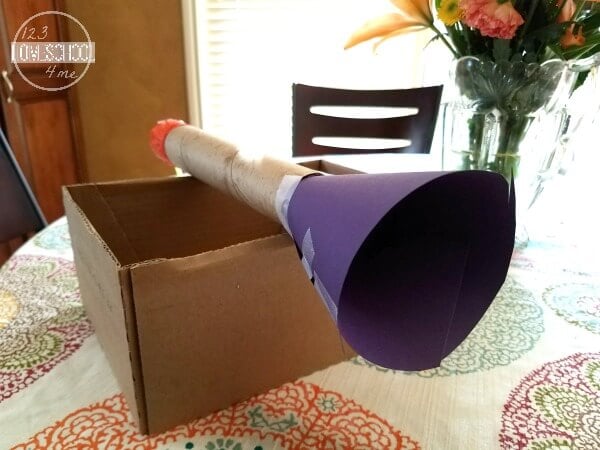 Now that you have gathered your supplies, it’s time to build your model ear!  First, cut the neck off the balloon and stretch it tightly over the end of the cardboard roll

Create a cone using the cardstock with a thumb size hole at one end. Place the narrow end of the cone into the open end of the cardboard roll and tape it in place. 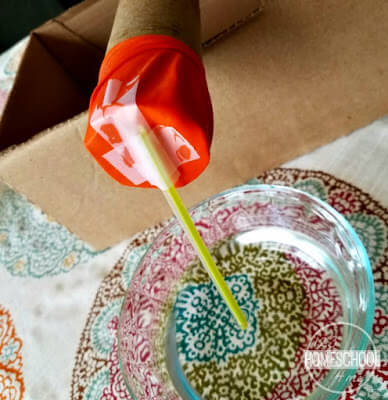 Tape a straw to the center of the tightened balloon end of the roll.

Fill the small bowl 2/3 full or so with water. Then, balance the cardboard roll onto the open top of a shoe box or create a stand with cardboard so that the end of the straw just dips into the water. Tape into place. 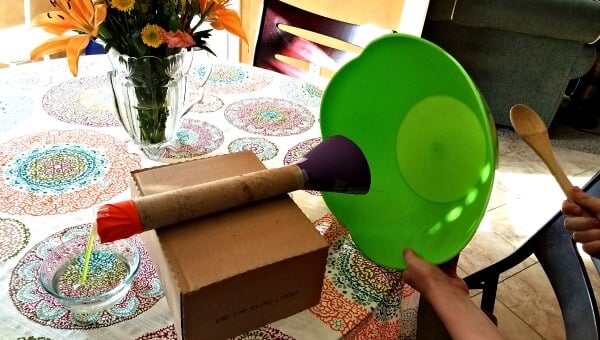 Now, you have created your model ear. It may not look like an ear, but it will demonstrate how sound waves travel through the ear and vibrate the ear drums.

Demonstrating The Function Of The Ear

At the end of your model ear with the funnel, create a loud noise. Bang on your large plastic bowl, box, or drum with a wooden spoon. While you are making the noise, watch the water in the bowl. The sound waves should be funneled through the cardboard tube to the tight balloon at the end of the tube. The sound should vibrate the balloon causing the straw taped to is to move. This tiny movement can be seen by ripples in the water.

If you aren’t seeing movement in the water, experiment with louder sounds, larger funnels, larger tubes, or tighter balloons on the end of the tube.

This demonstration is what happens in the ear when sound waves are collected by the ear and sent through the ear canal to vibrate the ear drum.