Children will have fun starting to learn about Moses as a Baby, how God spooke to him in the burning bush, and how God used Moses to lead the Israelites out of Egypt through the parting of the Red Sea with these fun Bible crafts for kids of all ages.

Moses was an important Old Testament Prophet who was used by God to lead the Israelites out of Egypt and across the Red Sea. The story of Moses is told in the book of Exodus in the Bile. Some major events in his life included:

Kids will have fun learning about the life of Moses with these fun, easy Bible crafts that will help them rembember the stories they hear in Sunday School. These activities are great ot teach about Moses for Kids at home, school, Awana, or Sunday School with students from toddler, preschool, Kindergarten, 1st grade, 2nd grade, and 3rd grade students. 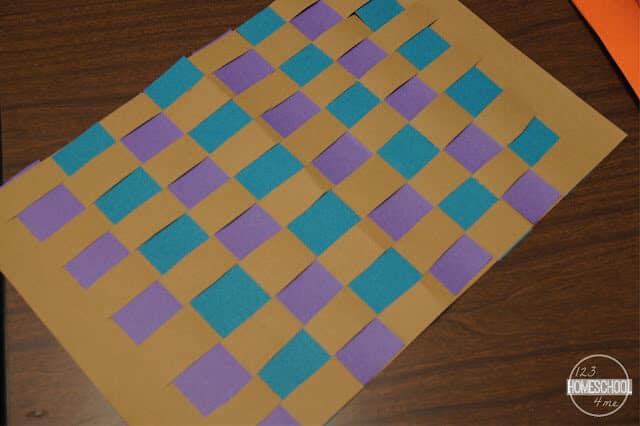 Moses’ mother wove a basket out of papyrus so she could protect her son. God protected Moses by guiding Pharaoh’s daughter to find Moses in the basket. Pharaoh’s daughter adopted Moses as her son, which made Moses the grandson of the man who wanted to kill all of the Israelite boys! God rescued Moses to deliver His people from captivity. Each time you use your place mat, remember God’s plan to rescue us from sin. 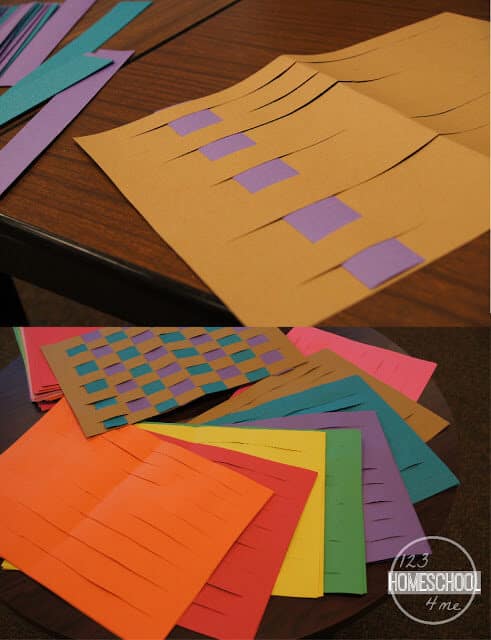 This is a classic placemat weaving craft, but in case you haven’t seen it done here is how to make this simple paper craft for kids:

This craft has an amazing WOW factor with kids! 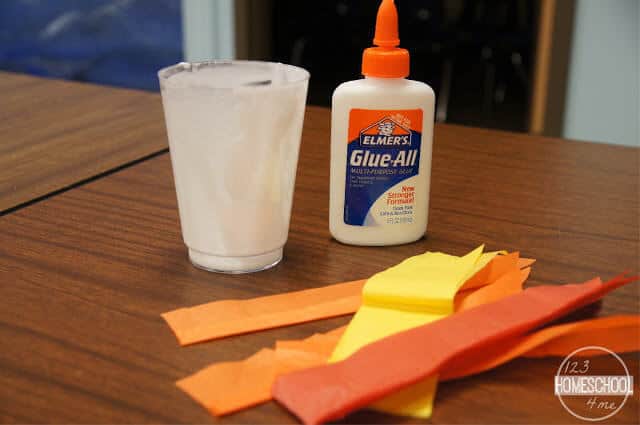 You will need clear cups, glue (stick is easier to work with and dries quicker), and strips of red/orange/yellow tissue paper. 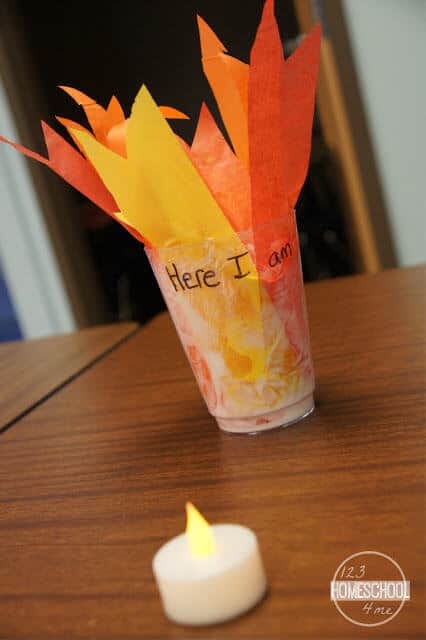 Spread glue all over the inside surface of the cup. Next Press tissue paper strips around the inside of the cup to make flames.
Insert tea light candle.
We wrote on the outside of the cup in sharpie “Here I am” which is what Moses said to God at the burning bush. We reminded the kids that this should be our response. 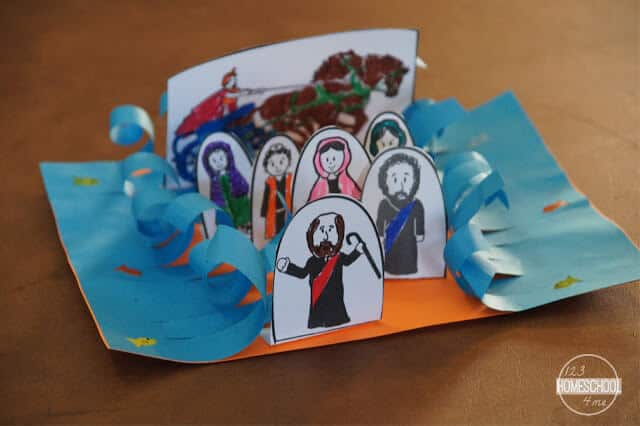 Help kids visualize the iconic crossing of the Red Sea as Moses led God’s people the Israelites out of Egypt with this fun, easy moses craft. This is one of our Sunday School kids in toddler, preschool, kindergarten, first grade, and 2nd grade kids. 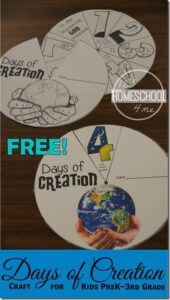 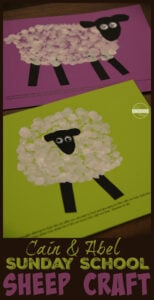