In many other countries, celebrating the birth of Christ doesn’t stop on Christmas Day; it’s actually when it starts!  The celebration continues until January 6th, which is known as Three Kings Day.  Three Kings Day is the day recognized that the Three Wise Men (or Magi) finally came upon baby Jesus.  Whether or not this has been a custom you have celebrated in the past, here are some fun ways to enjoy Three Kings Day with your kids.

What is Three Kings Day?

According to the Biblical story, the Three Kings (also called wise men or magi)—named Melchior, Caspar and Balthazar—followed the Star of Bethlehem to find the birthplace of Baby Jesus. They presented the baby with gifts of gold, frankincense and myrrh.

The holiday is widely celebrated in the Hispanic community with traditions that include a Rosca de Reyes (“King’s Cake”) and gifts for children. Many consider this day more important than Christmas.     — Hallmark

It is also a celebrated tradition in parts of Europe.  According to the book, Three Kings Day: A Celebration of Christmastime, “Three Kings Day was brought to the Western Hemisphere by the Spanish (7).”
Three Kings Day, or Epiphany, is steeped in traditions with beautiful meaning pointing to the Christ-child.  To introduce your children Three Kings Day traditions, here are some fun, yet simple ways to make this day meaningful to your child. 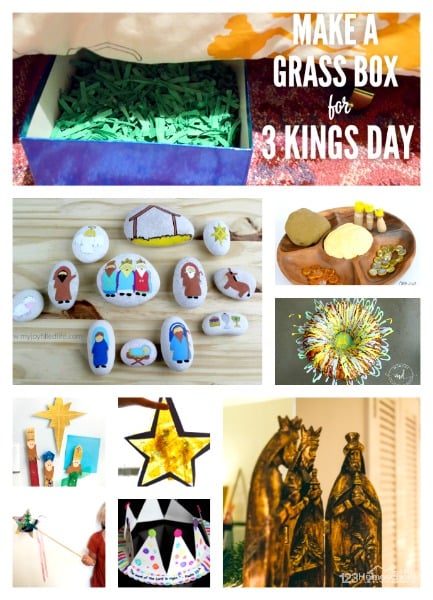 The Three Kings, also known as the Three Wise Men, were in search of something special.  They followed a star that led them to Baby Jesus.  With your kids, turn their search into a fun hide-n-seek game!  Find a stuffed animal or baby doll and hide it somewhere around the house.  Once hidden, have your children pretend to be the Three Kings searching for Baby Jesus!

Each of the Three Kings were in different areas when they noticed a special star in the sky.  Each gathered something of worth to bring on their journey, which led them to the greatest gift of all– Baby Jesus.  For the kids, play a fun game of Follow the Leader Star Game.  Craft up a DIY Star Wand using foil and decorative gems.  If playing this game with multiple children, have each child create a star.  To play the game, choose a child to be the “leader.”  Holding his/her star high above, the other children can follow it as the child moves around the house!

Make a craft inspired by The Three Kings

Prepare for the Three Kings to Visit You

In many cultures that celebrate Three Kings Day, it is the Three Kings who bring gifts– not Santa Claus!  To prepare for the Three Kings gifts, children put a shoebox filled with straw or grass under their bed.  The box of grass is meant to be a treat for the camels that have traveled a long distance following the star.  For showing kindness to the camels, the Three Magi leave a special gift or two on January 6th..

Gift(s) of the Magi Sensory Play

Celebrations are never short on yummy foods!   Traditionally, a Three Kings Cake is a soft, sweet bread ring with dried fruit toppings.  To keep things simple, I love this King Cake using Monkey Bread!  Or this Three Kings Cake idea using a glazed donut is simple and fun, too! 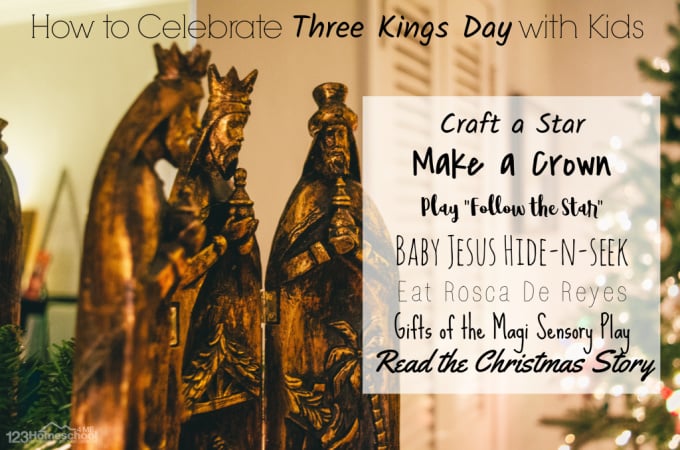 Is Three Kings Day a custom you celebrate in your home?  Set aside January 6th to celebrate Three Kings Day, whether it is by making time for one of these activities and/or turning the whole day into a celebration for the King that has come! 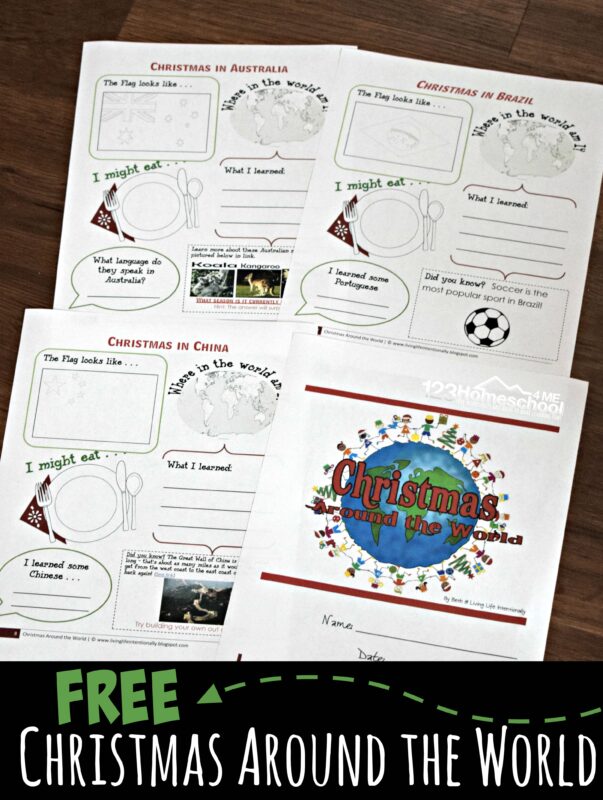 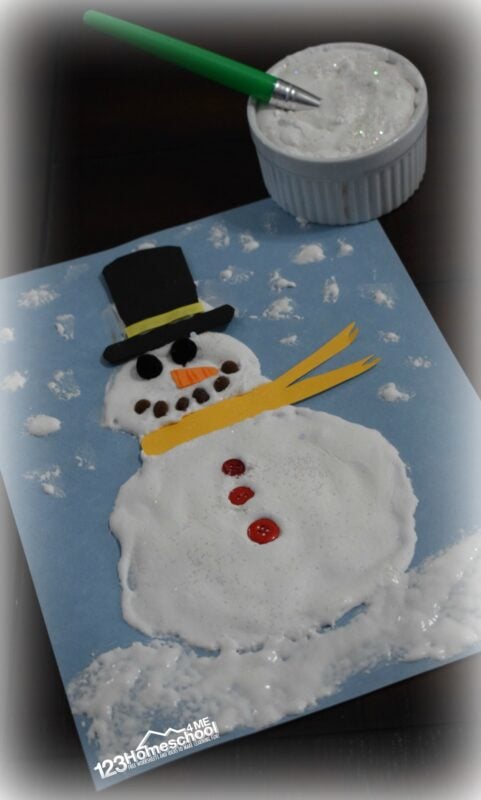