This is week 5 of of our solar system unit. As we wrap things up in our astronomy for kids lesson, this week we will learn about Stars for Kids plus the dwarf planet Pluto, comets, and the asteroid belt. We’ve included lots of fun, hands on constellation projects, science activities, and more to teacher kids from kindergarten, first grade, 2nd grade, 3rd grade, 4th grade, 5th grade, and 6th grade students about the amazing galaxy our planet is in. 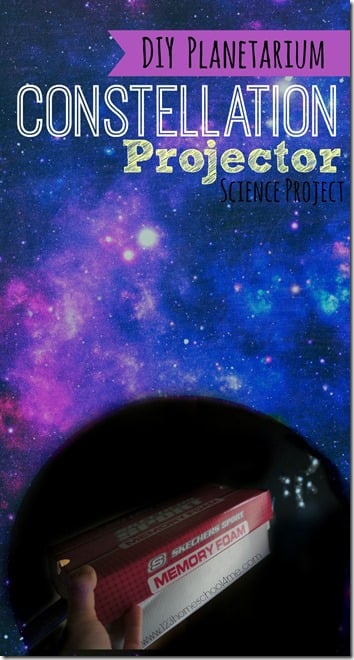 This is the final week in our solar system unit. We have had so much fun with hands on science projects and learned so much along the way. (mom too!) This week we focused on the dwarf planet Pluto, space rocks and the Asteroid Belt, Comets, and Stars for Kids — plus the star patterns or constellations they make.

Whether you are a parent, teacher, or homeschooler – you will love this engaging science for kindergartners, grade 1, grade 2, grade 3, grade 4, grade 5, and grade 6 students. Kids will never look at the night sky or images from space the same way again! We just love making educational activities that make learning FUN!

Pluto is a small planet which after the 2006 International Astronomical Union’s decision is no longer a planet.. Up until this point we’ve known very little about this dwarf planet on the outer edge of our solar system, but in July 2015 the spacecraft New Horizons arrived there after its 9 1/2 year voyage to further explore this curious planet. 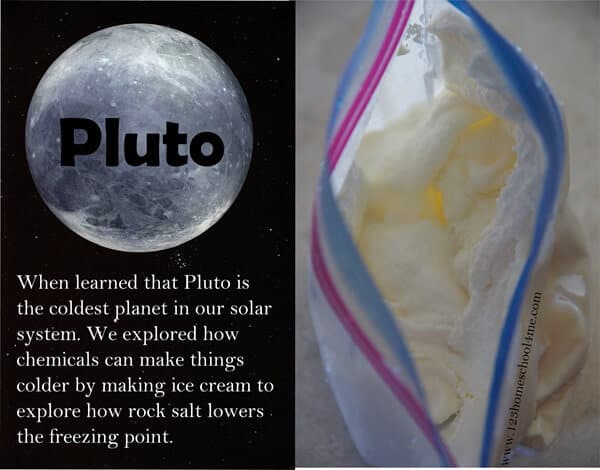 The science behind this experiment is the rocks salt helps lower the freezing point of the ice cream.

When reading about comets and asteroids we learned a little about the millions of space rocks that orbit our sun, most of which are in the Asteroid belt between Mars and Jupiter.  We learned that another word for comet is a dirty snowball because it is a mixture of dirt and ice. We discussed some famous comets (Halley’s comet, Hale-Bopp, etc.) and others that won’t return in our lifetimes.

We found that unlike planets with a mostly spherical orbit, comets and an elliptical orbit.
We learned that most meteors burnt up in earth’s atmosphere and appear to be shooting stars from here on earth. There is a place in Antarctica where the ground is covered with 10,000 meteorites.
Did you know that Asteroid Belt might have been another planet?  This is called the exploded planet hypothesis and might have been the most interesting thing we learned.

Did you know that a star is an object that is something like our sun? Or that stars are actually outside our galaxy? On a cloudless night with a new moon you can see 3,000-10,000 stars. Stars are categorized by how hot/cold and bright/dim they are. We were surprised to learn that our sun is a G-5 which means medium temperature, and medium dim.

Learn about constellations with this free printable star constellations for kids. Kids may be surprised to learn that you cannot see the same constellations all year, but rather as our earth orbits we get a different view of the stars. Those of us in the Northern Hemisphere though can always see the Little Dipper and the North Star which is called Polaris. 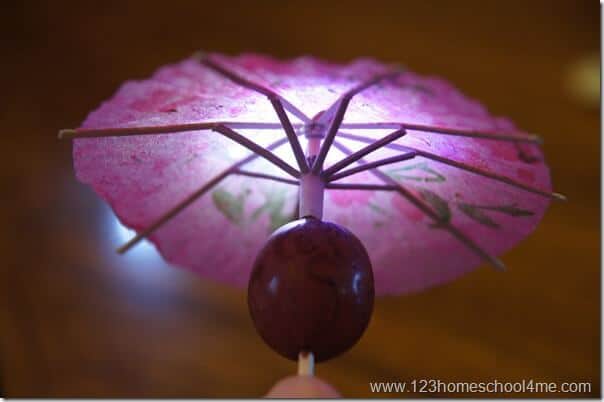 I showed them this simple, but meaningful example. Each section of the drink umbrella had different holes poked through. Then I roughly drew the earth on a grape and stuck the umbrella stick threw it. We located North America and the sky section above it. The kids realized we wouldn’t be able to look back through the earth to see the back part of the sky. Then we rotated the grape and they were able to visualize how our ever-moving earth gets a new view of the heavens all year long. 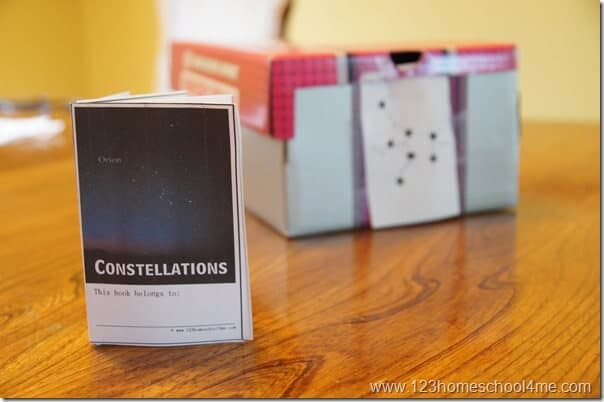 Our favorite project was making this constellation projector. It was such a fun science project that allowed kids to see the constellations in our own make shift planetarium.
To make your own you will need:

Now cut out the pages from the constellations mini book and use a star hole punch to punch out the large (brighter) stars. Use a toothpick to make little holes where the small circles are for smaller stars.
Next you will cut a hole in your box and tape the constellation you wish to see first. Now insert the flashlight in the opposite side of the box (depending on the box you are using you may need to make another hole). Make sure all other holes and cracks are closed/sealed so the light will be forced through the star pattern. 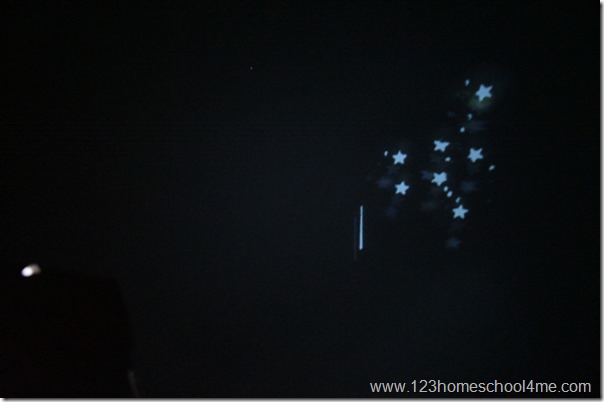 Shine your constellation projector at a wall in a dark room for an amazing at home planetarium!

HINT: Sorry the stars look like they have shadows in the picture, that was just because of the shutter speed I had to use to get his mostly dark picture; the projector will not create shadow stars! 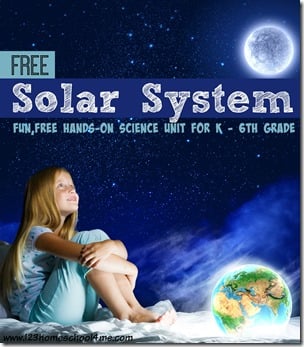 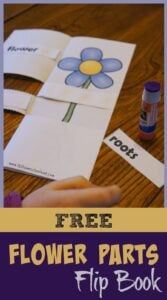 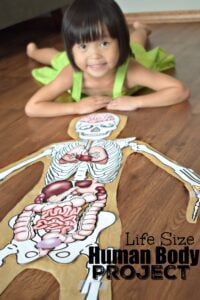